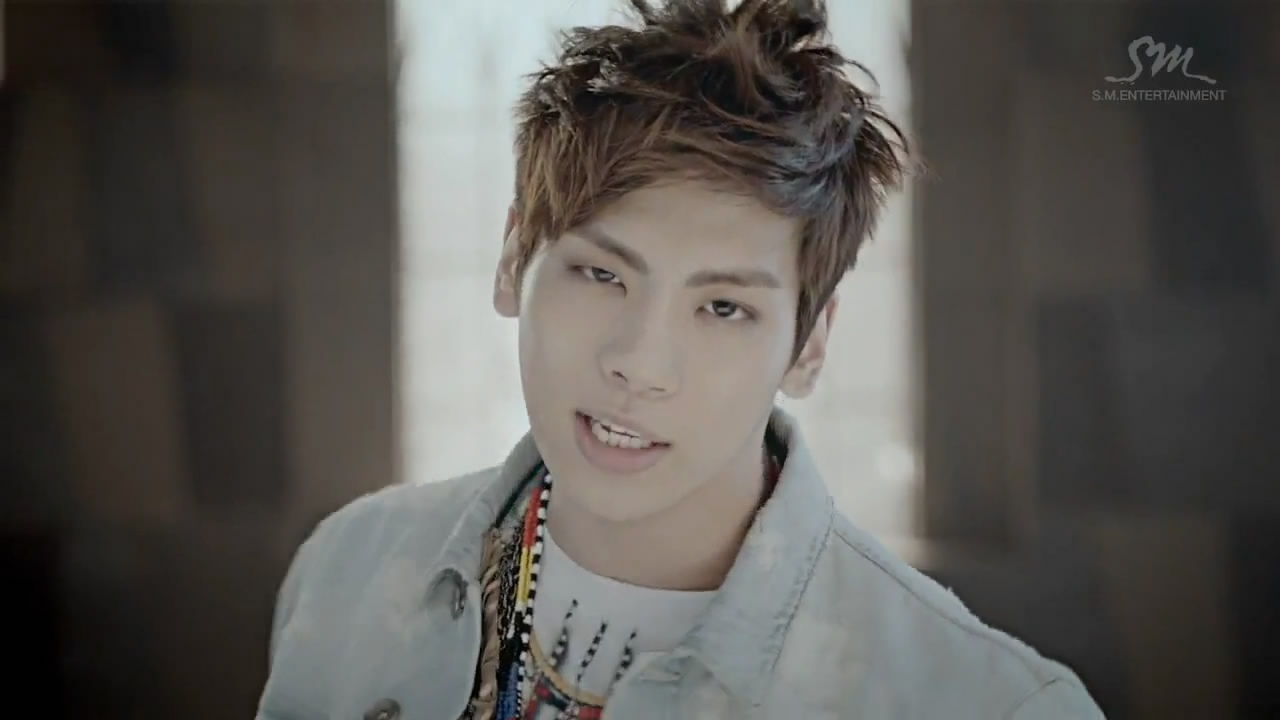 SHINee’s Jonghyun Shares a Friendly Chat with his Sister

Jonghyun, member of SHINee, shared tender moment with his sister which soon became a hot topic.

On July 5, Jonghyun posted to his Twitter a conversation along with a photo which had the caption, “My harmonious family.” Readers were intrigued with the text filled chat and the accompanying photographs which were sent between Jonghyun and his sister. In the published chat Jonghyun wrote, “I made pizza. Come quickly! ^^ Get off of work right away!!!” His sister responded to him saying, “Wow!!! It looks so good. As soon as the recording finishes, I will run like the wind.”

Not long ago, fellow SHINee member Minho had shared photos of his homemade pizza showing off his culinary skills to the public. Now it was Jonghyun’s turn. The pizza looked delicious particularly with all the gooey cheese.

Jonghyun also posted a few bonus photos to his Twitter which read, “I made it! It was hard,”“Tada,” and “I don’t eat regular pizza. I made deep dish!! The crust is tall because it is full of cheese!! So if you cut it be careful!! The cheese will fall out…!!! Kekekeke. Agh, I made too much. It is tasty but it takes so much work so I probably won’t make it again.”

The fondness for each other was apparent through their messages causing netizens to respond, “You two seem close do you do this on a regular basis,” “The two of you are so cute,” “I wish I were able to have this relationship with my siblings,” and “It really looks good and I am jealous!”

Recently, SHINee had wrapped up their busy Japanese schedule with their “SHINee World 2012” tour where they received a great response from fans with more than 200,000 concert goers.

SHINee
Jonghyun
twitter
Sister
conversation
pizza
How does this article make you feel?