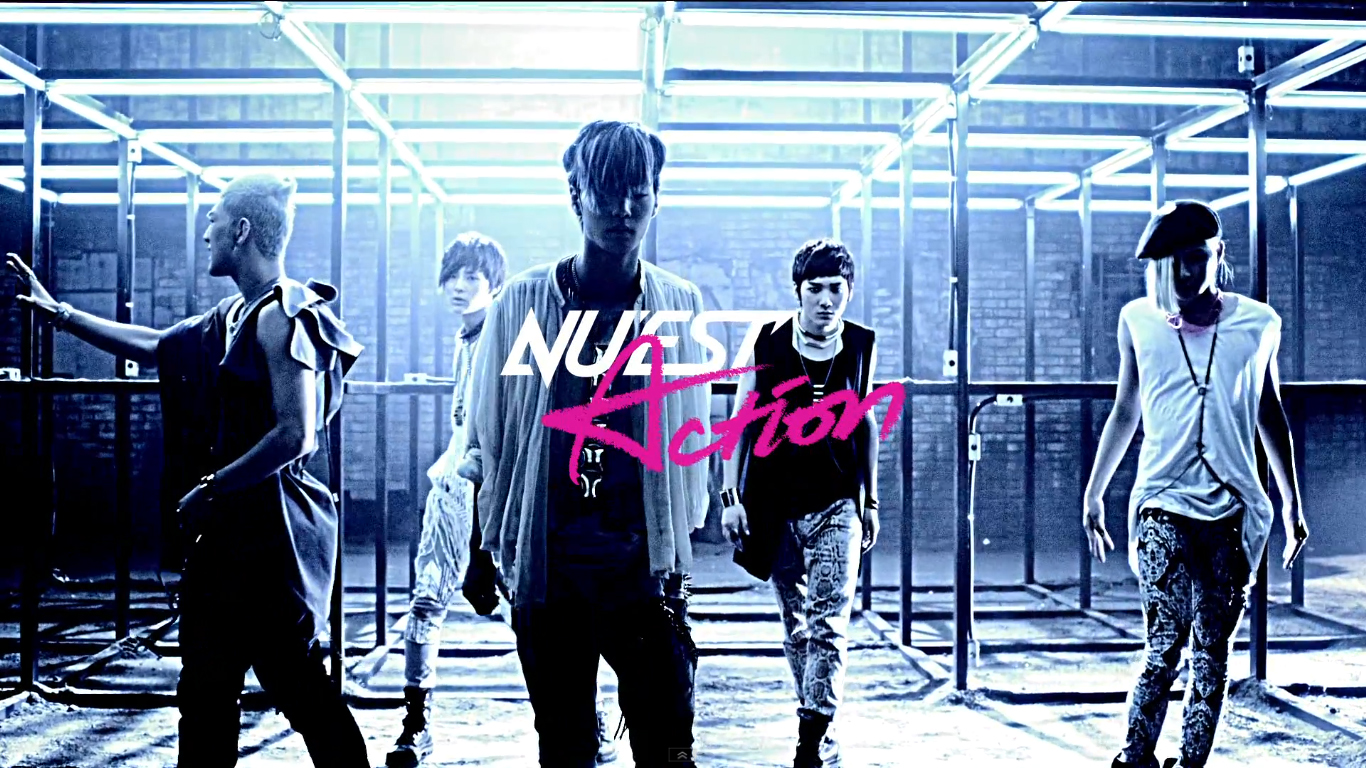 It has been almost five months since NU’EST debuted and made an impression on the music scene with their single album “Face.” The rookie group is already planning their comeback as it was officially announced last month with a projected release date of mid-July. Since then a teaser image for their first mini-album was revealed. Following that the title for their upcoming album came out. So it appears that the group’s return is just around the corner.

Furthering the hype surrounding the group’s imminent comeback a music video teaser entitled, “Action” was released via You Tube. In the brief teaser a bit of the new single could be heard playing throughout. It is an intense piece with an orchestral soundtrack snippets overlaid on an electronic track. The group’s new look and concept can also be observed.

The mini-album is expected to be released on July 11.

Check out NU’EST’s teaser for their latest single below. Are you excited for the group’s comeback?

NU'EST
Comeback
MV
teaser
KPLG
Action
How does this article make you feel?