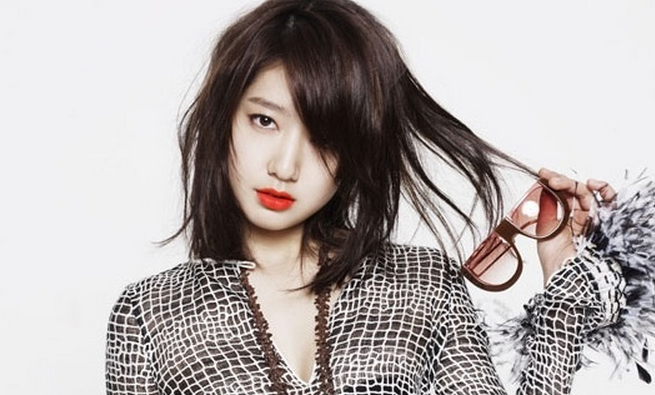 “Don’t Worry, I’m a Ghost” is about Moon Ki (Bong Tae Gyu) who wakes up at a hospital without any recollection of his past. He meets a charming ghost named Yeon Hwa (Park Shin Hye), and the two fall in love.

In the still, Park Shin Hye mischievously smirks at the camera as she “haunts” Bong Tae Gyu from behind.

A representative of 4HIM Entertainment stated, Please look forward to Park Shin Hye’s transformation as the vivacious ghost Yeon Wha.”