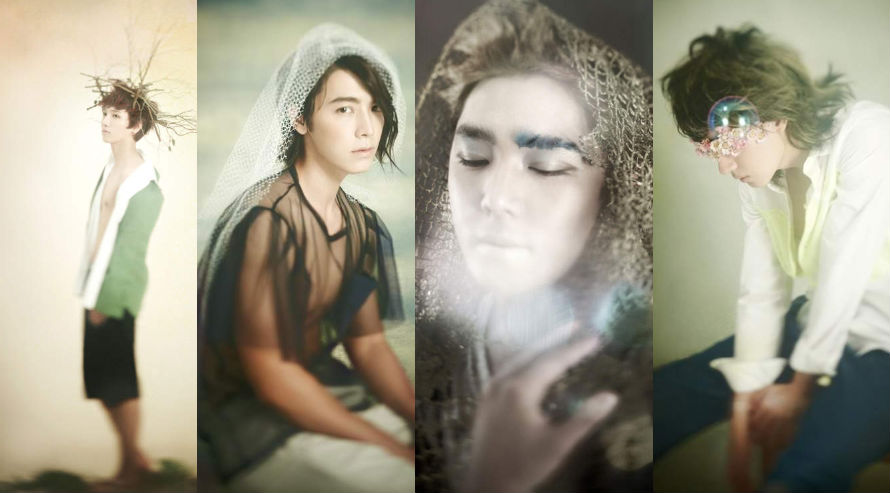 On July 6, Super Junior’s Yesung amused his followers with a photo of himself and three other Suju members. He tweeted, “Lululala. Wearing sunglasses. Ye · Dong ·Kang ·Eun!”

As shown in the photo, Super Junior’s Yesung, Donghae, Kangin, and Eunhyuk showed off their distinct “cool” pose while wearing similar shades. Yesung and Eunhyuk went with a white transparent frame while Donghae and Kangin tried on the black-framed sunglasses

Netizens commented, “They look so handsome,” “They can wear anything and still look cool,” “I love Kangin’s photo! Such a great side profile,” “They look like Hollywood stars with those shades on<” and more.