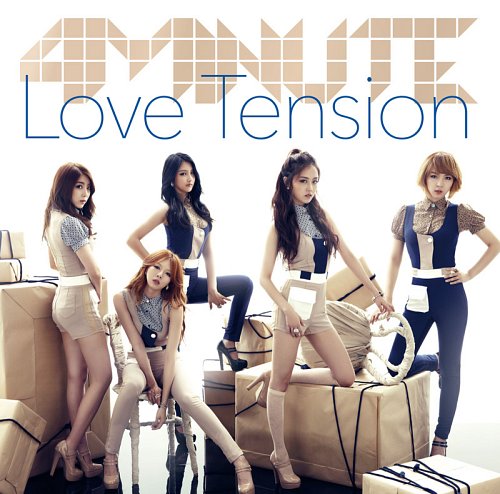 It has been 8 months since 4minute released their last Japanese single which was “Ready Go” back in December, 2011. The new “Love Tension” single album will contain 4 tracks that include the Japanese version of “Volume Up.”

In the album jacket, the members of 4minute are shown wearing beige clothes that give a slim fit look. “Love Tension” is a song with an electric sound that was composed by Kim Do Hoon.

4minute plans on leaving for Japan soon to film the music video for “Love Tension.” After they perform on broadcasted shows, they plan on continuing to promote “Love Tension” in Japan.

4Minute
KPLG
Love Tension
How does this article make you feel?