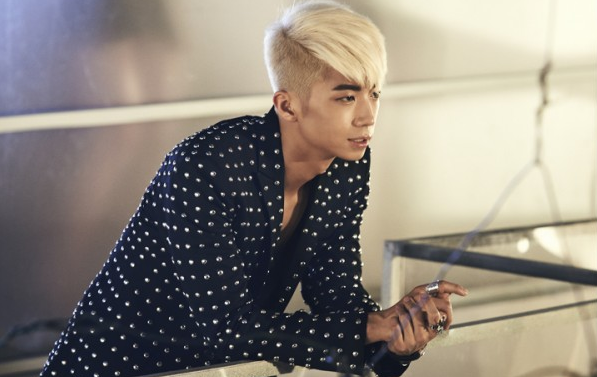 2PM’s Jang Woo Young will hold his first solo showcase today at the Ilchi Art Hall in Seoul tonight, July 9, where he will perform songs from his solo album “23, Male, Single,” and talk with his fans.

During the show, fans will also get to see a never-before-seen video footage that documented Jang Woo Young’s preparation for his solo debut. Popular comedian Shin Bora will host the showcase.

Jang Woo Young stated, “I wanted to perform in front of my fans, who’ve always supported me and 2PM. I worked really hard, so I hope a lot of people come and enjoy my music and stage. Thank you.”