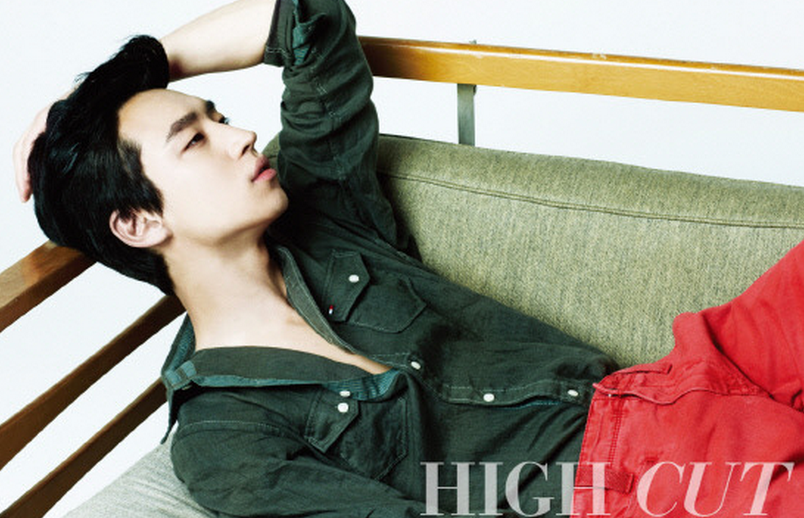 In the photos, Lee Jae Hoon gently holds onto a small ice cream cup with his two hands as he flashes his killer smile for the camera. Reportedly, the actor also displayed a new side of himself as he displayed his mambo dance moves at the studio.

According to the crew who worked with Lee Jae Hoon for the CF, the young actor did not lose his smile throughout the long shoot. He also entertained everyone and the camera by presenting his various charms.

Fashion King
Introduction to Architecture
KPLG
Lee Jae Hoon
How does this article make you feel?