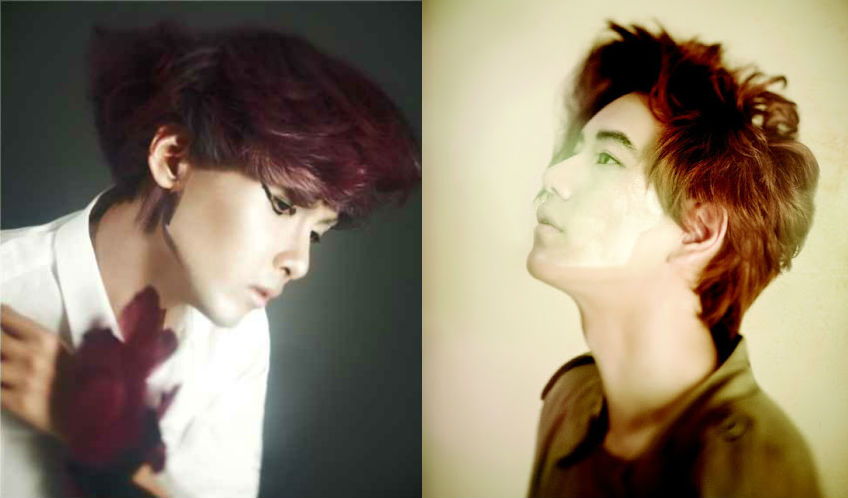 On July 9, Ryewook shared a photo of himself with fellow Super Junior member Kyuhyun. He tweeted, “Click! With Kyuhyun in America~! I want to go to that amusement park again~ >< A photo from Japan! Kyu’s black pupils are really big,” and attached the photo.

In the photo, both Suju members are smiling softly at the camera as they manage to keep their eyes open wide. Netizens were especially drawn to the perfect milky complexions. They commented, “How can males have such great skin,” “I’m so jealous, why can’t my skin be like that,” “Is it just me, or do they resemble each other,” “Suju 6th album is daebak,” and more.