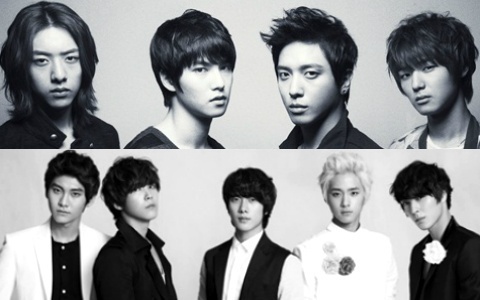 FNC Music, the managing agency of CN Blue, F.T. Island and Juniel, has announced that they will be debuting a new girl group this July.

In an official statement, FNC Music said “Our first girl group will make a debut sometime between late this month and early next month with an entirely new concept.”

FNC has yet to reveal more information on the new group. A teaser will be unveiled on July 13 through their official website. There have been speculations that the group will have a similar image and musical style to that of F.T. Island and CN Blue.

Meanwhile, FNC is busy with promotions for their new rookie artist, Juniel, who has been gaining popularity for her debut song, “Illa, Illa.”