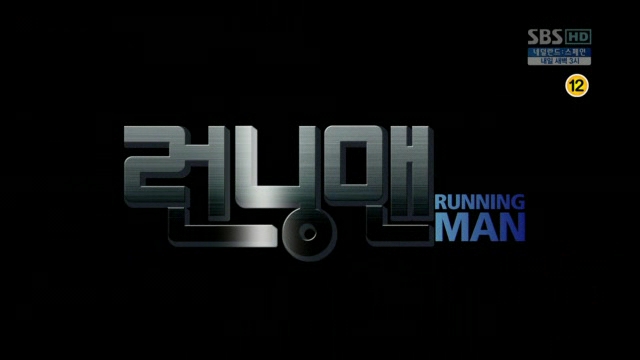 SBS’ “Running Man” joins the festivities for the 2012 Summer Olympics in London. According to reports in local news agencies, the popular Sunday variety program is set to air an all-star special featuring the hottest idols on the scene.

Fans and media spotted the filming on July 9 at the Olympic Park with the guests facing off against the “Running Man” cast members. A representative of the production told a local media outlet, “The news spread a little bit early on by word of mouth among fans and aroused curiosity on which members from the groups will appear. As members of pop groups, they are at the center of Hallyu and thus built great expectation for this episode.”

Meanwhile, “Running Man” has recently celebrated the milestone of its 100th episode.