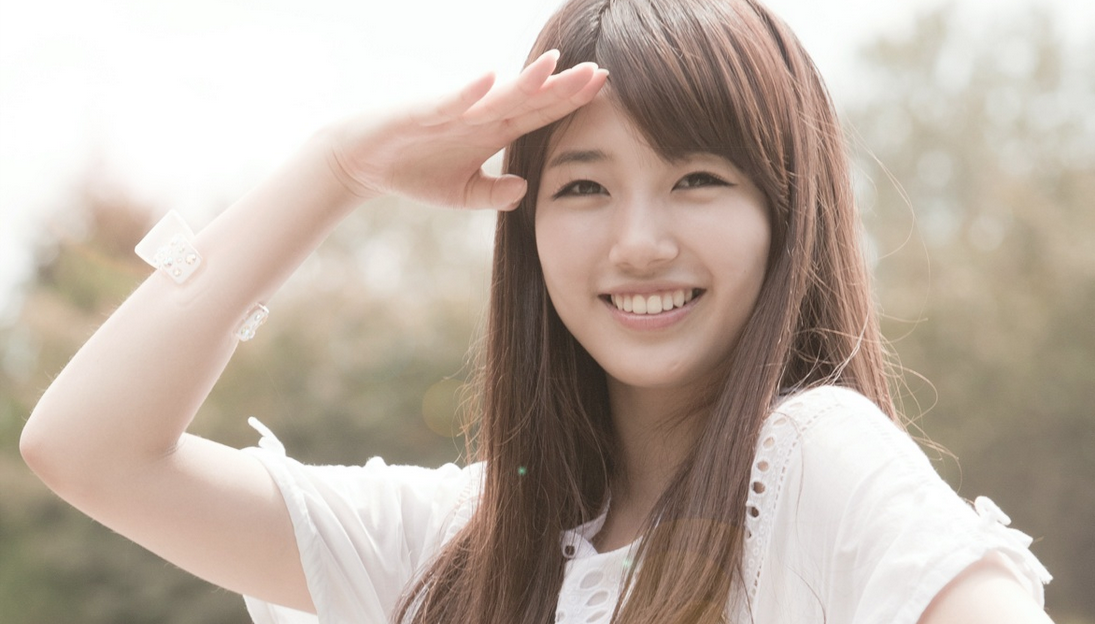 Who is the First Female Celebrity to Surpass 1 Million Followers on Twitter?

miss A Suzy‘s popularity is at an all-time high these days! With countless news stories about Suzy’s popularity and busy schedule, it came as no surprise when Suzy’s agency announced that the number of her Twitter followers has surpassed 1 million!

Her agency stated, “On July 6, Suzy’s Twitter followers have passed the 1 million mark. She is the first female in Korea to have over 1 million followers on Twitter.” The agency also added that Suzy is the youngest person to be in the “Top 10 Twitterians” in Korea. Suzy is also currently the 9th most followed person on Twitter in Korea.

Suzy is currently playing the quirky and bright character of Jang Mari in KBS 2TV’s “Big.”

Suzy
miss A
twitter
KPLG
How does this article make you feel?