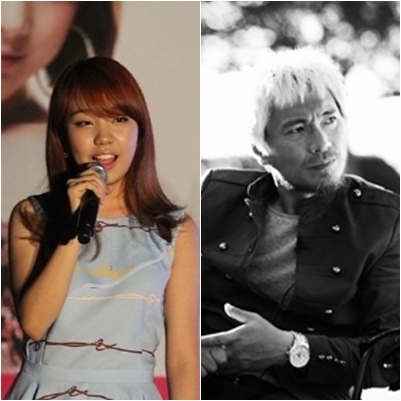 Baek Ah Yeon, second runner up of “K-Pop Star” and newly signed JYP artist, has been chosen to work with Yim Jae Bum on a duet track for his upcoming album.

The track is titled, “A Conversation of Dreams,” and is composed by the legendary Kim Hyung Suk. It will be part of Yim Jae Bum’s upcoming 6th official album. Baek Ah Yeon is receiving a lot of attention for this collaboration since she is pairing up with a long-respected and acclaimed artist even before her official debut.

A particular source stated, “Baek Ah Yeon’s clean and pure voice and her positive mindset earned through her hardships of being ill as a child have been highly praised by Yim Jae Bum. The harmony between Yim Jae Bum’s rough, husky, powerful voice and Baek Ah Yeon’s pure, beautiful voice is making us have high anticipations.”

Stay tuned for more information on this exciting duet!