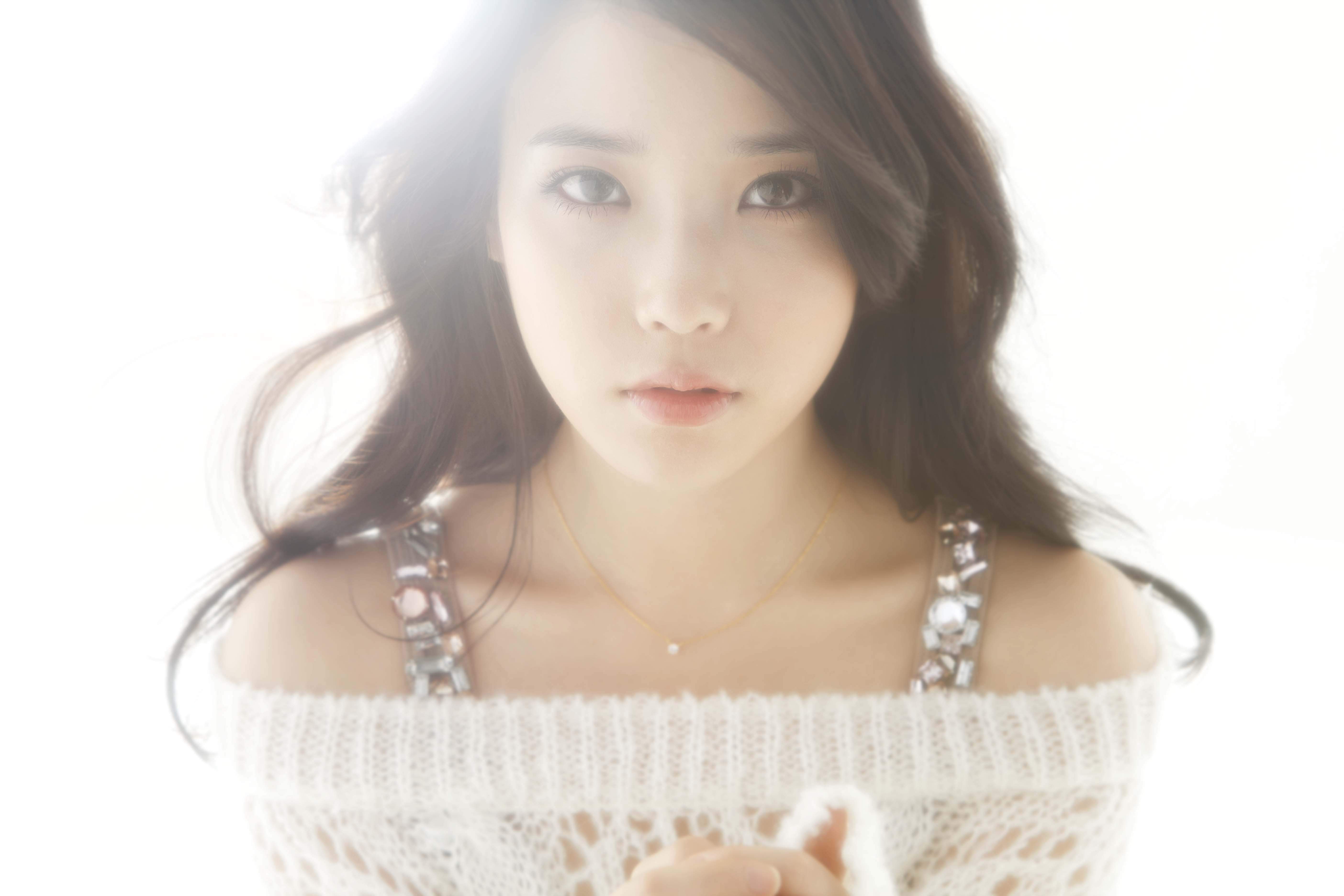 IU Reveals Her Potbelly for the First Time

IU revealed her potbelly for the very first time.

Recently, on an online community site, a picture was posted under the title, “IU reveals her belly button for the first time ever!”

In the revealed picture, IU is on stage performing her first individual concert, “REAL FANTASY,” which started in June. IU radiated her lovely charm with her hair in two braids with a ribbon headband and short denim shorts.

However, what drew the eyes of fans wasn’t what she was wearing. It was what she revealed with her attire. During the performance, IU’s top was lifted a bit and revealed IU’s unexpected and “familiar” potbelly.

Netizens who came across the picture showed numerous different reactions. “Her belly is unexpectedly chubby,” “She is not too skinny anymore,” “She looks lovely,” and “Is this IU’s first exposure of her belly button?”

Meanwhile, IU made an appearance on “Strong Heart“ and confessed her height and weight in order to clarify the controversy over her very skinny body. IU stated that her height is 5 feet 3 inches and her weight is 99 pounds. IU said, “People tell that I only have skin and bones and they also say I look like an elementary school kid but I weigh 99 pounds and I think my weight is suitable to be a celebrity.” This comment by her made the entire studio laugh.

The “REAL FANTASY” was IU’s first individual concert in 4 years. She started on June 2 in Seoul and toured around Ulsan, Jeonju, Suwon, Busan, and Daegu.

IU
Real Fantasy
KPLG
potbelly
How does this article make you feel?