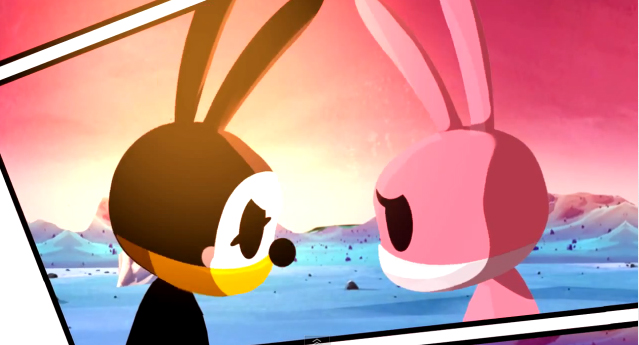 With rookie group B.A.P set to release their first mini album sometime this summer, a short music video for “Goodbye” was released today on their official YouTube channel.

Unlike their previous tracks “Warrior” and “Power,” this song has a rock sound and shows off a different side of the group.

The group’s “Matoki” bunny mascots are featured in this cute animated music video. As the rest of the bunnies prepare for a mission to another planet, Young Jae’s Jokomato and Dae Hyun’s Kekemato were going to get left behind. Instead of giving up, they devised a plan to join the others.

Meanwhile, the group is continues to work on their Asian showcase and recently visited in Malaysia.