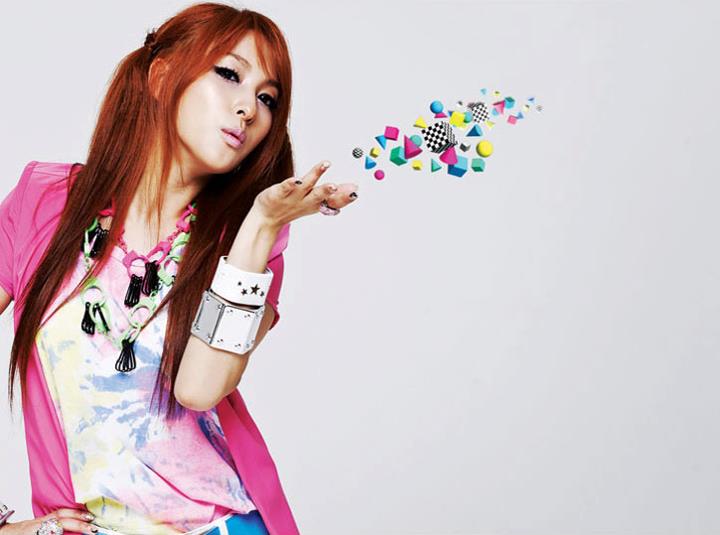 Kara’s Park Gyuri: “I Look Fat Next to Goo Hara”

For the episode of MBC’s “Come to Play” broadcast on July 9, the show had a “War of the Girls” special. The guests were Wonder Girls Sunye, Kara’s Park Gyuri, f(x)’s Victoria, Brown Eyed Girls’ JeA, Secret’s Hyosung, and SISTAR’s Hyorin.

When the guests were talking about body figures Park Gyuri stated, “No matter how much weight I lose, when I stand next to Goo Hara it looks like I have fat.”

She continued, “When we were promoting ‘Mister’ we wore clothes that showed our bellies. Before performances I couldn’t eat anything. However, Goo Hara ate whatever she wanted. Because her body is smell no matter how much she eats, her belly doesn’t come out. It is quite strange.”

Park Gyuri also spoke about the shocking way she relieves stress. She goes to a beer joint near her dormitory where she is friends with the workers.

Come To Play
KARA
KPLG
Park Gyuri
How does this article make you feel?