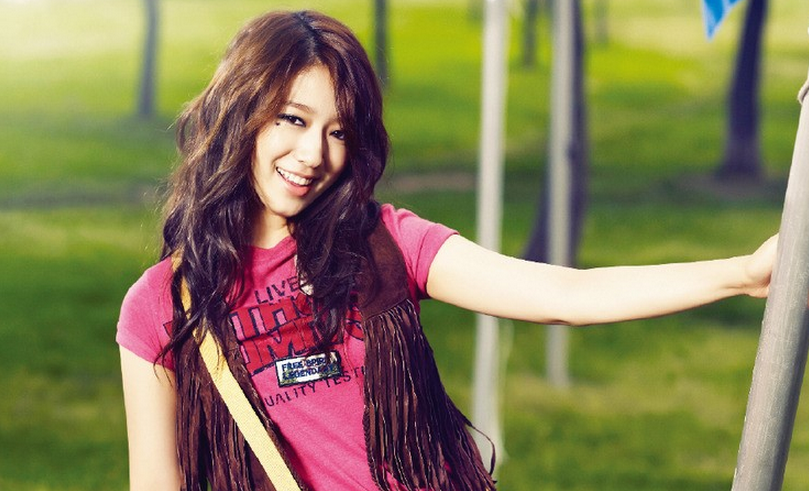 Earlier today, KBS’s drama special, “Don’t Worry, I’m a Ghost” unveiled new behind-the-scenes photos of its female lead Park Shin Hye. As previously reported, Park Shn Hye will be making her small screen comeback as a lovable ghost. She recently completed a difficult underwater shoot at an indoor pool last week. Because of the tricky nature of the shoot, the cast and crew were extremely tense and focused throughout the shoot.

It’s been said that Park Shin Hye received applauses from the staff at the end of the shoot for completing the challenging scene 5 meters (5.5yards) underwater without a stunt double.