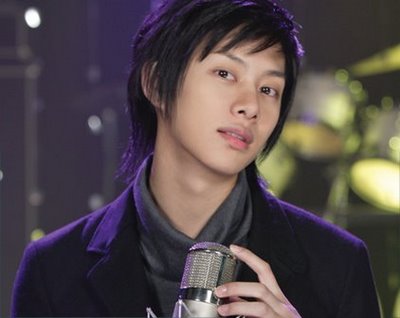 Super Junior’s Heechul gave a stern warning to sasaeng fans and taxis. It appears as though, sasaeng fans are riding taxis and following Heechul around.

Heechul tweeted on July 9, “Don’t come in front of the house or the borough office. I thought I became a lot nicer after I was 30, but I don’t think I can do this. I still have trauma from my car accident and it is scary, driving away like my life depends on it. Even though it might be disappointing, I can’t help it because I only have one life. This is my fault for not being more understanding.”

He continued, “Also, don’t overcharge and take money from foreigners who don’t know anything. When you laugh and cheat them, it makes you seem like thugs. With this message I hope there aren’t any more victims. I am not going to tweet for a year and live quietly. I will see you in a year. Thank you for all the birthday wishes.”

Super Junior
KPLG
Kim Heechul
How does this article make you feel?