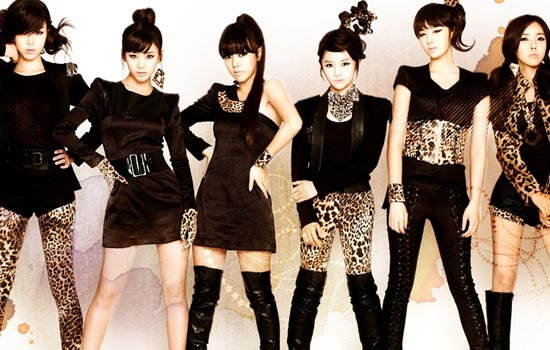 On July 9, Eunjung appeared on KBS 2TV‘s “Star Life Theater” in which she briefly explained how the title of T-ara’s hit song, “Bo Peep Bo Peep,” was created.

Eunjung stated, “The song was initially named ‘Pee Poe Pee Poe’ but we kept playfully pronouncing it as ‘Bo Peep Bo Peep.’ In the end, we just went with ‘Bo Peep Bo Peep’ because it sounded cuter to us.”

“Bo Peep Bo Peep” means a lot to T-ara because it is their first hit song after their debut. Unfortunately, their previous songs were not as popular among their fans. The main point of attraction of “Bo Peep Bo Peep” is the cute outfit that consists of cat ears, tail, and paws. The cute dance of the song was also a huge hit in Korea.

Eunjung continued, “I was at first very embarrassed about the dance since it consists of shaking the butt to make the tail shake. It was quite a surprise when the song suddenly became very popular. The song placed first on Japan’s Oricon Chart and it is still widely popular in Thailand. Now, I’m just very thankful that this is our song.”