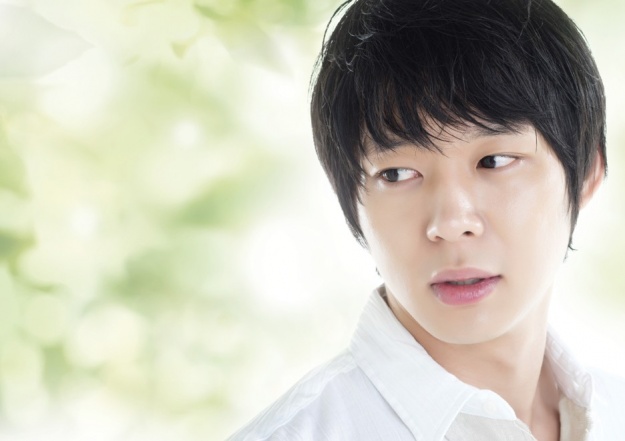 Recently, screenshots of JYJ’s Yoochun hiding from sasaeng fans were posted on an online community forum, showing the horrifying experience JYJ had to go through on a daily basis.

The photos, titled “Sasaeng fans built security cameras in Yoochun’s parking lot,” show Yoochun stand behind the wall in what looks to be his apartment’s underground parking lot. It turns out sasaeng fans had either planted their own security cameras or controlled some of them built around Yoochun’s most frequent spots, in order to have a complete, nonstop following of their favorite star.

Some of the sasaeng fans even showed off their daily “achievements” by sharing these photos online, which also gave them an odd sense of attachment to these celebrities. Netizens that came across these photos have expressed their amazement at the psychotic behavior of these sasaeng fans, while some praised JYJ for enduring such dreadful experiences on a daily basis.

Netizens commented, “Are you for real?!” “This has to be a crime,” and “They are true psychopaths.”

Meanwhile, JYJ was accused of physically and verbally abusing some of these sasaengs fans last March, when audio files Jaejoong and Yoochun swearing at them were posted online. In case you’re not aware of sasaeng fans, make sure you check out the list of crazy actions done by sasaeng fans here.

JYJ
Yoochun
KPLG
sasaeng
How does this article make you feel?