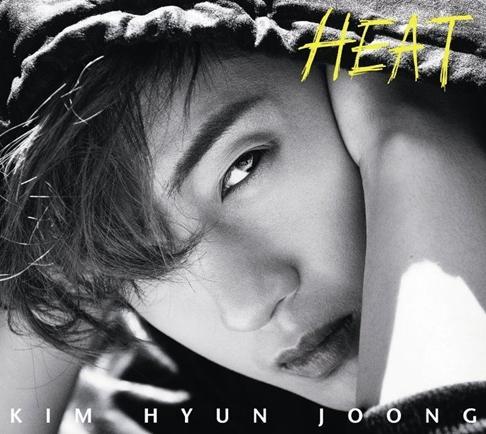 Hallyu star Kim Hyun Joong‘s second Japanese single “HEAT,” which was released on July 4, reached the top of Oricon Weekly Chart, following taking over the Daily Chart immediately after its release. Kim Hyun Joong sold 137,774 copies on the day of release and 183,000 in a week.

Previously, Kim Hyun Joong released his Japanese debut single “Kiss Kiss/Lucky Guy” in January and sold 122,000 copies in the first week and was ranked at the second place of the Weekly Chart. Kim Hyun Joong’s “HEAT” is only the 5th foreign solo artist’s single to reach the top of Oricon Weekly Chart within the first week of release, and third most-sold foreign solo artist’s single in a week in the history of Oricon Charts.

“HEAT” includes “Heat” written by a popular Japanese group B’z and “Let’s Party.” On July 14 and 15, he will be holding a live performance event at Saitama Super Arena. On July 14, Kim Hyun Joong will have a collaborative stage”Double Fantasista ‘Great Assist‘” with one of Japan’s popular musician Naoto Inti Raymi and on the next day, he will be participating in a premium event “Kim Hyun Joong ‘HEAT’ 2012 in Japan” for fans who bought his album.