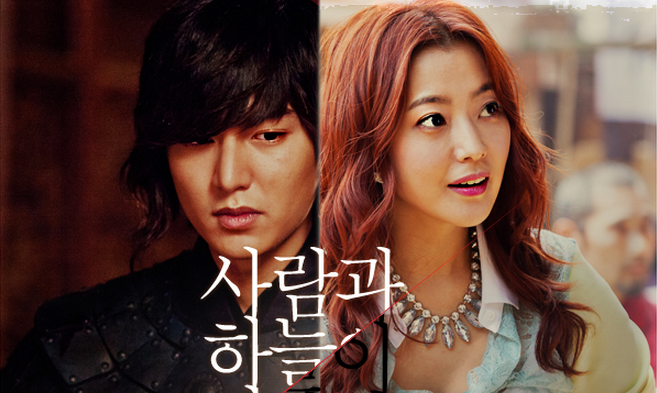 During the ceremony, director Kim Jong Hak stated, “Let’s all work hard and create a great piece. ‘Faith’ hwaiting!” Lee Min Ho commented, “I’ll do my best to make it a drama that leaves an impression on the viewers’ hearts.” His co-star Kim Hee Sun added, “I’m so happy to be working with such a great cast and crew, and I’m filming with a grateful heart. I hope we all enjoy filming until the last day and go through this without any accidents.”

“Faith” is another time-warping, historical fusion drama where a plastic surgeon, played by Kim Hee Sun, mysteriously meets a strange man dressed as a warrior from the Goryeo Dynasty, played by Lee Min Ho, claiming that he’s here to take her “back.” The series marks Lee Min Ho’s first sageuk (historical drama) since his debut and Kim Hee Sun’s return to the small screen in six years.

Meanwhile, “Faith” released its first trailer yesterday, click here to check it out!