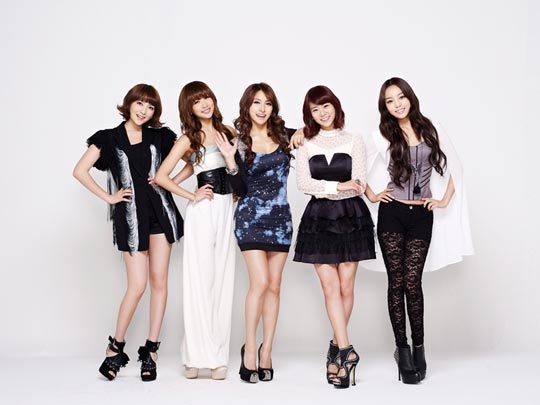 Kara recently took the highest spot on Japan’s “Power Celebrity” ranking contest, which is the highest position achieved by a Korean celebrity in Japan thus far.

This information was disclosed through the release of a popular Japanese entertainment magazine, “NitKae Entertainment.” The magazine released the result of a poll in which females, between the ages of ten and twenty years, were asked to pick the most talented star in Japan for the year 2012. The final result showed that Kara placed 6th in the poll.

This result garnered a lot of attention because Kara was one of the few idol groups that took one of the top spots in such a popular ranking contest. Also, it has been revealed that Kara is now more popular than one of the most loved Japanese girl groups, AKB48.

After further investigation on the poll result, the groups that took the top five spots are popular Japanese boy groups. This result should not be overlooked because Nitkae Entertainment handles most of the information regarding Japanese celebrities and their popularity.

Meanwhile, Kara is currently promoting their perfume brand in Singapore. After the promotion, they will come back to Korea to work on individual activities.

AKB48
KARA
nitkae entertainment
How does this article make you feel?