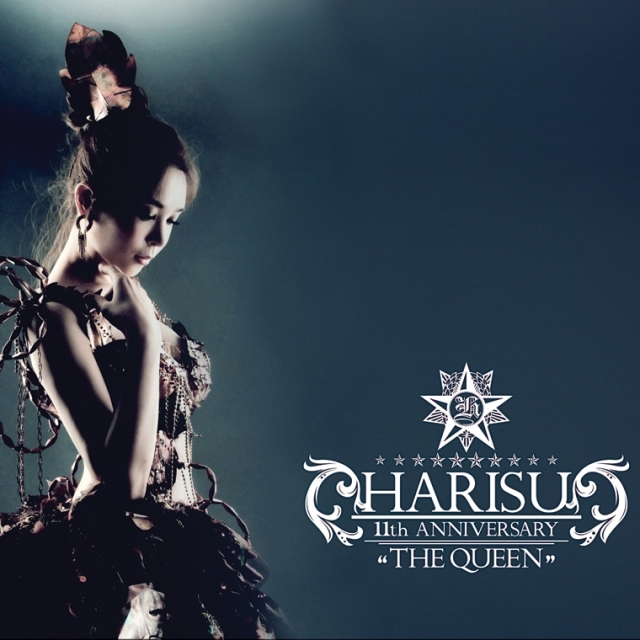 After a five year break, Harisu makes her comeback to the Korean music scene with “Shopping Girl.”

Her comeback mini album “The Queen” was previously released on July 9 to celebrate her 11th year since debut. It includes the title track “Shopping Girl,” “Snow White” “Queen Bee,” and instrumentals of each of the tracks.

Her last album was “Winter Special,” which was released in 2007.

Due to her busy schedule in Japan and China, she won’t be coming back on stage for a while, .

“She will be intensely focused on her album activities for about two to three months following her comeback to the Korean music scene. Music shows and talk shows are definitely on the agenda.”

Harisu
How does this article make you feel?