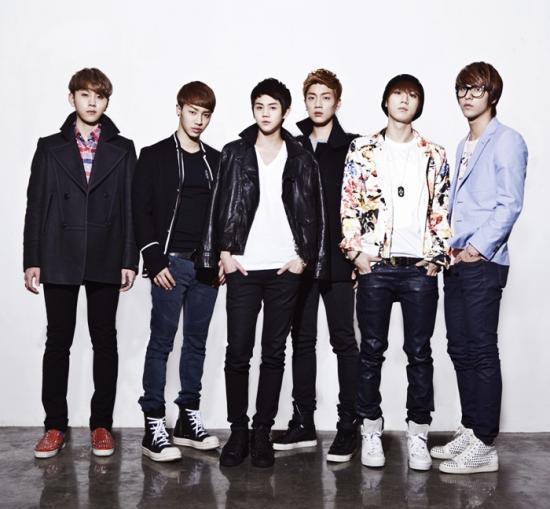 BEAST to Unveil “Midnight” One Week Before Album Release

For their upcoming comeback, BEAST has just announced that they will be unveiling their title track, “Midnight,” one week before the release of their newest mini-album, “Midnight Sun.”

The group will be unveiling “Midnight,” on July 15, just a week before the full album drops. The song is a ballad about dealing with a breakup and the sadness it brings at night. This track will also show off BEAST’s powerful vocals.

“Midnight Sun” is BEAST’s fifth mini-album and is set to hit stores and online music sites on July 22. This is BEAST’s first release this year since their full-length album, “Fiction and Fact” in May 2011. In preparation for their comeback, BEAST shot the music video for “Midnight” in New York City.