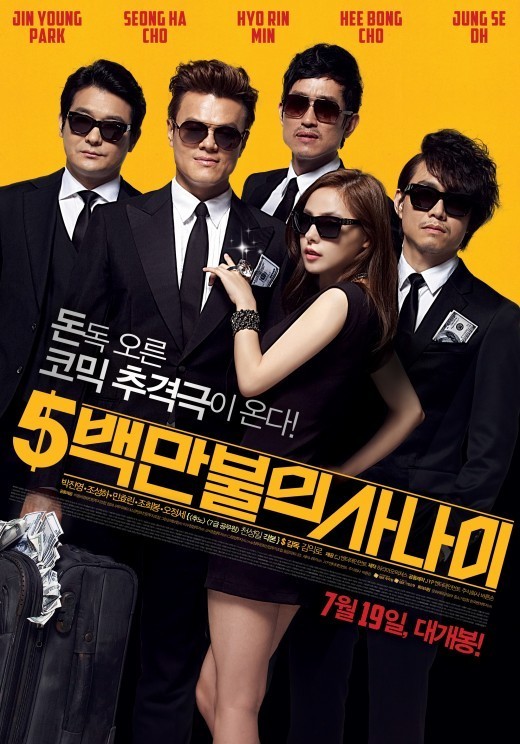 Min Hyo Rin: “There Is a Reason Why JYP Is the CEO of JYP Entertainment”

Min Hyorin appeared on the most recent episode of tvN “Baek Ji Yeon’s People Inside” and praised JYP, whom she co-starred with in film “A Millionaire on the Run.” Before making her debut as an actress, Min Hyorin was a trainee at JYP Entertainment.

She said, “Working with JYP was a lot of fun. The director of the movie wanted me to lead JYP in terms of acting, since I have more experience with it. However, it was JYP who pointed things out to me saying, ‘Hyorin, I think we gotta go again.’ He also called me in the mornings to talk about the script. Everyone could feel his true passion and see his efforts. That made me think, ‘There’s a reason why JYP is the CEO of JYP Entertainment.'”

She added, “JYP told me that he was very impressed with film ‘Sunny.’ Even though my time at JYP as a trainee did not last, he is the one who asked me to be his co-star in ‘A Millionaire on the Run.’ Also, I’m not the type to open up to colleagues during filming. JYP figured that out immediately and approached me first.”

JYP
JYP Entertainment
Min Hyorin
Baek Ji Yeon's People Inside
A Millionaire on the Run
How does this article make you feel?