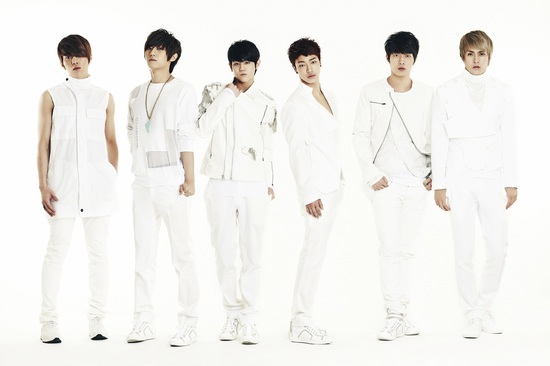 Amid the summer batch of comebacks, BEAST has begun taking steps towards their highly anticipated comeback!

BEAST’s 5th mini-album entitled “Midnight Sun” will drop on July 22. This release comes over a year since their previous hit “Fiction” in their full-length album “Fiction and Fact” from May 2011.

Until then, check out their teaser below, and tell us what you think!

BEAST
Comeback
mv teaser
Midnight Sun
How does this article make you feel?