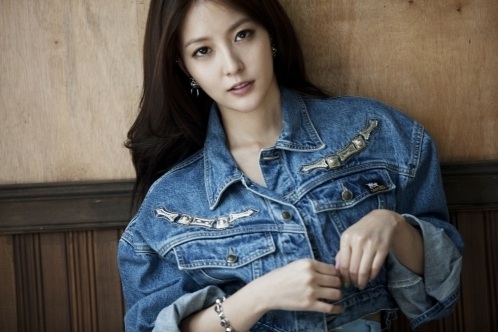 BoA to Comeback with “Only One” on July 25

BoA will be coming back with her 7th album “Only One.” Her 6th album “Hurricane Venus” was released in 2010.

“Only One” will be an official album that will show off her mature musical senses and unique musical color. The title song of the album will have the same name “Only One” and it was written and composed by BoA herself! It is the first time that she has chosen a self-composed song as a title track.

BoA
KPLG
Only One
How does this article make you feel?