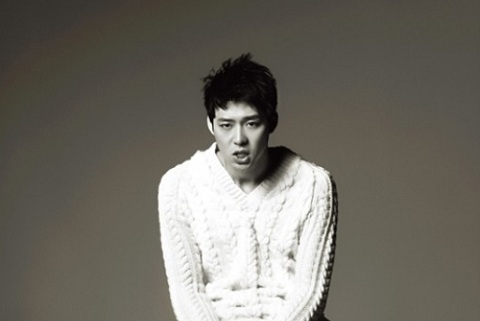 Sasaeng fans have come under the spotlight again recently after photos of JYJ’s Yoochun being followed by security cameras were posted online.

On July 16, MBC “Good Day” aired a more in-depth report on the seriousness of the issue, explaining how ugly their fandom has turned into. At one point during the report, sasaeng fans spoke with the camera crew, saying, “We spend about $200 USD per taxi ride.” The report was able to spot some of these infamous “sasaeng taxis,” which follow celebrity vans to wherever they go.

Later in the report, a member of a private detective agency was also interviewed. The person said, “Sasaeng fans inquire about their favorite celebrity’s every move, even to the slightest movement. They also ask us to find out what color of shirt they are wearing. Some sasaeng fans offered us $100K USD to get their underwear.”

Netizens who saw the report commented, “This is just disgusting,” “What would you do with the underwear?” and “They are not real fans!”

(Watch part of the report here!)

JYJ
Yoochun
KPLG
sasaeng fans
How does this article make you feel?