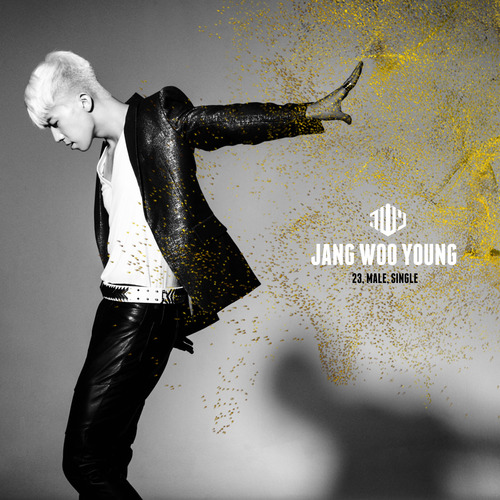 Jang Wooyoung demonstrated his appreciation for fans in a special way.

Member of 2PM, Wooyoung, updated his Twitter with the following message, “It’s raining early this Sunday morning and I am sending a special gift to thank those of you who have supported and cheered for me. This is awesome! I am sending you ‘Jang Bread.’ Let’s eat together. Enjoy!”

Along with his message to fans he posted a selca. In the photo Wooyoung was pictured posing with stacks and boxes of bread. Each of the loaves had a sticker attached which read, “Jang Bread.” Unused stickers were peeking out from underneath the stack of bread. The pile of stickers indicated that Wooyoung’s job wasn’t over yet. More bread was coming for him to personally apply stickers to the bags. He stopped just to take a photo for fans, in which he smiled and gave the thumbs up.

Netizens who saw the posted reacted by saying, “Jang Wooyoung the love you have for fans is awesome. You are personally sticking on each one, one-by-one,” “It is now wonder why Jang Wooyoung is so popular! Your sincerity and devotion to fans is amazing,” “I give you the thumbs-up of approval back Oppa,” and “Lucky people who received that bread. Your fans are so lucky!”

2PM
selca
twitter
Jang Wooyoung
miscellaneous
How does this article make you feel?