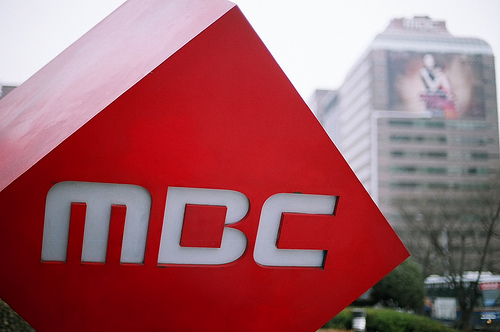 The MBC labor strike has been going on demanding for the MBC CEO Kim Jae Chul to step down, alleging that he is being influenced by the government. The labor union has produced “evidence” that suggests the CEO has been meeting with government officials frequently and even received funds.

What does this mean for the labor union? Is it complete failure, or did anything else happen? At least it looks as though MBC TV show fans will be able to watch their favorite shows again.