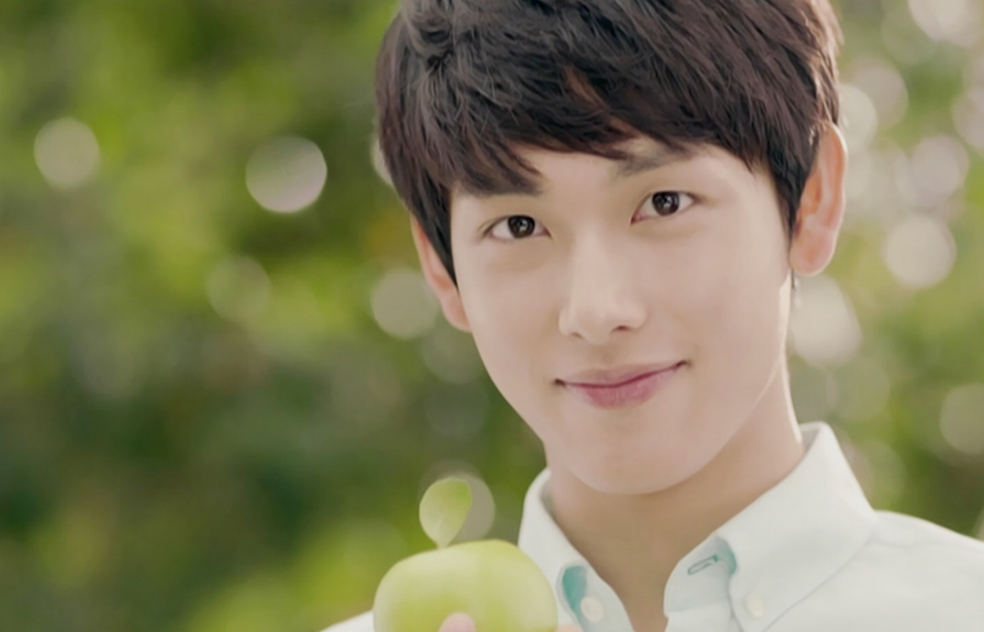 Earlier today, Star Empire Entertainment released childhood photos of ZE:A’s Im Siwan. On July 17, the singer-actor made a guest appearance on KBS’s “Win Win,” where he serenaded the audience by playing Na Hoon Ah’s “Love” on the violin.

It’s been belatedly revealed that Im Siwan is quite the violinist, having played the instrument since his childhood. The photos below were taken at a violin competition and captured eight-year-old Siwan mid-performance.

Netizens commented, “He looks exactly the same, look at those features,” “It’s cute how he looks so serious,” “A violinist! How romantic,” and more.

Meanwhile, Im Siwan is busy juggling his time between acting and singing. He currently stars in the MBC sitcom “Standby“ and promotes “After Effect” with fellow ZE:A members.

Im Siwan
The Equator Man
The Moon That Embraces the Sun
Win Win
ZE:A
KPLG
Standby
After Effect
How does this article make you feel?