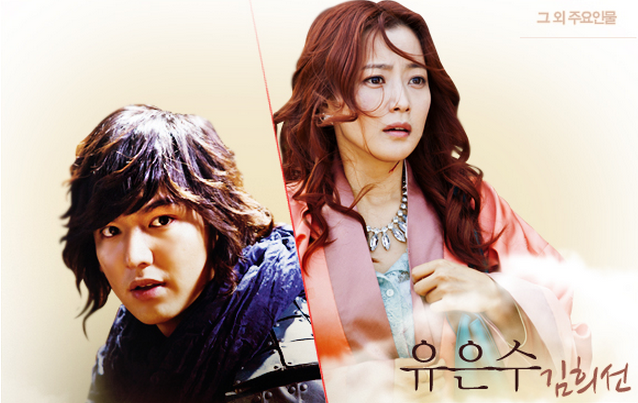 As shown in the trailer, the drama promises to be fast-paced and action-packed. The short clip shows its cast flying through the roofs, displaying martial arts, and yielding supernatural powers.