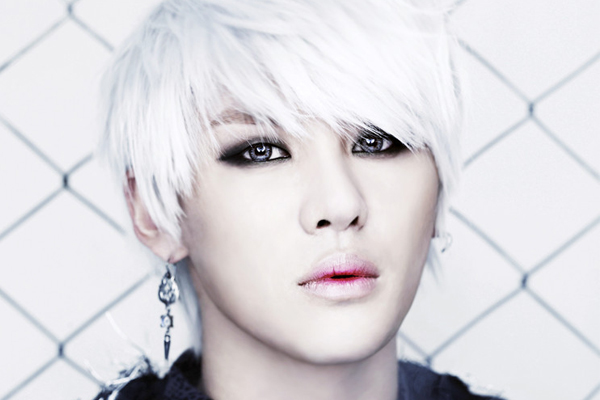 With the recent announcement of JYJ member Kim Junsu’s world tour fans are reacting all over the globe showing their support and anticipation.

Earlier, an announcement was made that Kim Junsu would be taking his solo concert on tour internationally stopping in various cities across the globe. Fans of Xiah’s have gathered in Peru where they were carrying posters, signs, and CDs to show their support. Mexican fans of Junsu got together to make a five-minute video where they unveiled an enormous banner which read, “Mexico is always waiting for you JYJ.” The video was the posted to YouTube.

The Mexican video event was organized by eleven fan clubs who gathered together more than 1,000 photographs of JYJ to make an even larger photo of the members. The fans also held signs and chanted the member’s names in the plaza. Just by watching the video anyone could feel the popularity of JYJ and Xiah in Mexico.

Once the news broke about putting together a world tour for Junsu South American fans took to social media to show their excitement. On Twitter, they began trending #XIAJunsuenMexico, #CHILEdeservesXIATOUR, #XIATOURinPERU, and along with others ranked high.

It is amazing how much love Junsu has received even before announcing any tour dates.

Also, it was mentioned that Xiah planned on releasing a repackaged album with a special track for fans worldwide. According to JYJ’s official Facebook page, Junsu has flown to L.A. to film for the song’s music video. “Xiah is flying to L.A. to record his new song and to film his MV! He will have a great time in L.A. with his best staff! Please give him a lot of your support!!” The following picture was uploaded with the post.

For now he will finish his Asian tour in August, soon after that he will kick-off his world tour.