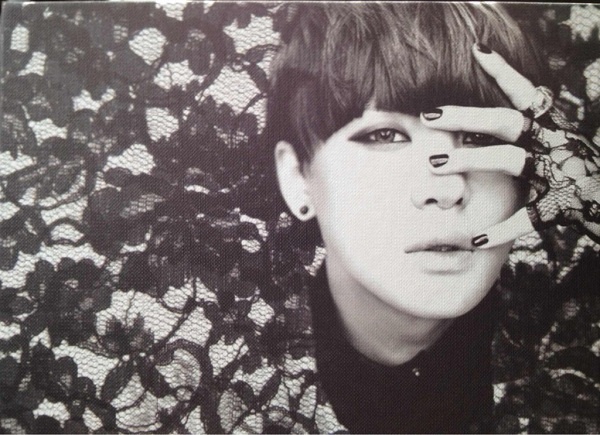 JYJ’s Junsu is working with some of the top U.S. producers and video directors for his new repackaged album.

On July 19, his agency C-JeS Entertainment said in a press release, “Junsu is currently recording English version of his songs and will soon shoot his new music video.”

“We can’t reveal the song’s title or the genre at this point, but Bruce “Automatic” Vanderveer, who’s worked with Christina Aguilera, The Wanted, and Leona Lewis in the past, is part of the producing team,” it added.

In a separate statement, Vanderveer expressed his fascination with Junsu, saying, “I was surprised by Junsu. He’s a true artist that sings with his whole heart. I was expecting two days for the recording, but it only took a day, and I was impressed during the entire recording process. I’m so happy to have a chance to work with him.”

Junsu’s upcoming music video, meanwhile, will be produced by Marc Klasfeld, the main producer of “We Are Young,” and whose previous works include MVs by Beyonce, Eminem, and Jay-Z. “The ‘Taratallegra’ MV was a shock. His performance was great and his facial expression and acting were both very good. I’m expecting a lot of good things to come in the future,” he said.

Junsu’s repackaged album is scheduled for release in mid-August. He’s also set to go on a world tour concert from August to October, touring the North and South Americas and European countries.