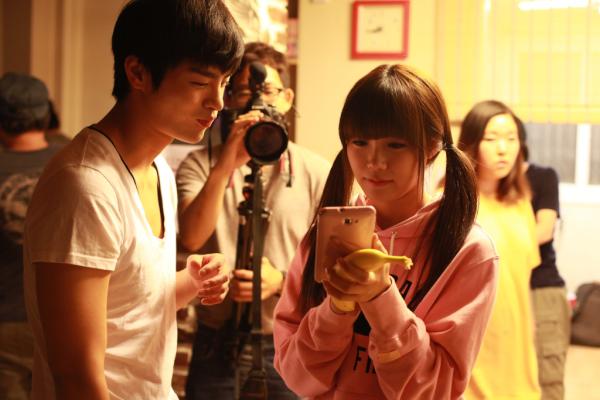 Seo In Gook Confesses His Feelings for A Pink’s Eunji

Singer Seo In Gook joined tvN “Talk Show Taxi” for an episode with “Answer Me 1997” co-star Eun Ji Won. During the filming, Eun Ji Won called Seo In Gook out, “In ‘Answer Me 1997,’ Seo In Gook and A Pink’s Eunji play partner roles. I think Seo In Gook and Eunji might have something going on off the camera, too. I saw his face turning bright red when he held her hand.” Seo In Gook honestly responded, “Frankly, I wasn’t interested in Eunji at all in the beginning. But as we started filming together and practicing working together, I think I started to develop some feelings for her.”

During the interview, Seo In Gook also talked about his special date at a baseball stadium with Girls’ Generation‘s YoonA. Moreover, Eun Ji Won discussed his Sechs Kies days. He confessed that things among members of Sechs Kies, including Eun Ji Won himself, became extremely awkward after they read fan fictions about being in love with each other. This episode of tvN “Talk Show Taxi” featuring Seo In Gook and Eun Ji Won from “Answer Me 1997” will be airing on July 19 at 9pm KST.