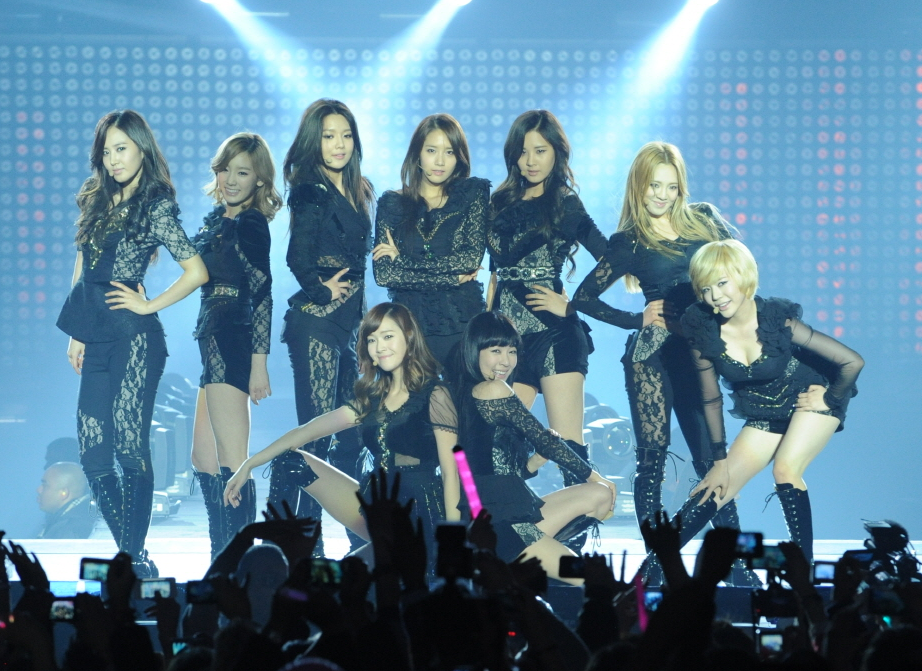 The text votes sent by Girls’ Generation for Hyoyeon were all declared invalid. On this week’s MBC “Dancing with the Stars 2,” Hyoyeon will be performing for the final competition. Sooyoung visited Hyoyeon’s practice room this week and said that every week she gets her family members to text vote.

However, it was revealed that all the text votes sent by Girls’ Genration were proclaimed invalid, which brought disappointment. The reason for voiding the votes was because the members sent text votes with emoticons instead of just writing Hyoyeon’s name and number.

Girls’ Generation’s members sent votes saying, “Hyoyeon♥♥,” “Hyoyeon is number one,” and “Judges, please give Hyoyeon a good score.” With the long messages, all the text votes were declared invalid.

Girls' Generation
Hyoyeon
Sooyoung
KPLG
Dancing With the Stars 2
How does this article make you feel?