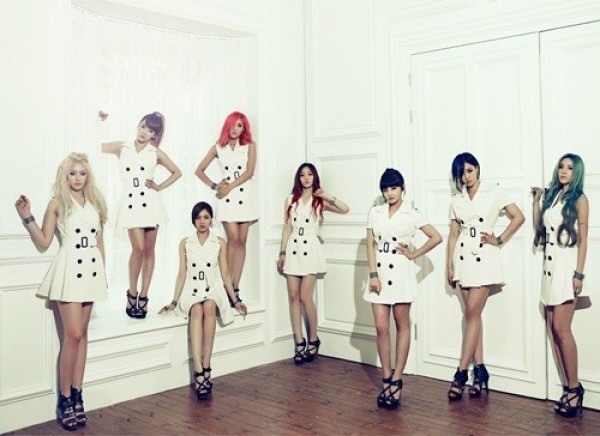 T-ara will be finishing up their grand concert tour in Japan at the Budokan in Tokyo, Japan on July 25 and 26. Although T-ara’s Bodukan concert is scheduled during the weekdays, all 20,000 ticekts are sold out. Tokyo’s Budokan is known as the “Dream Stage” to many Japanese artists and holds a very symbolic meaning in Japanese music industry.

Previously, DBSK, Lee Seung Gi, 2PM, and FT Island have performed at the Budokan. T-ara will be the first Korean girl group to perform at this dream stage. T-ara announced ambitiously, “We are going to go to the Budokan and show them what Korean girl groups are all about.”

T-ara has been on a series of concert tour in Japan since June. They have visited Aichi Prefecture, Fukuoka, Osaka, Miyagi Prefecture, Hokkaido and will be performing in Tokyo at the Budokan to wrap up the tour. They have prepared various special stages, including the stages of their hit songs.

In 2011, T-ara released “Bo Peep Bo Peep” in Japan. Immediately after the release , T-ara became the first Korean girl group to reach the first place on Oricon’s Daily and Weekly charts. Other songs “Ya Ya Ya,” “Roly Poly,” and “Lovey Dovey” also garnered much attention in Japan and were ranked highly on Oricon charts.