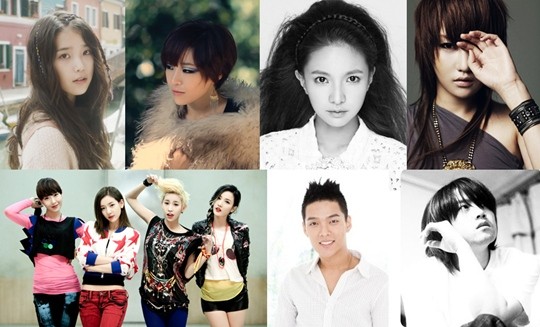 IU, Ga-In, and other Leon Entertainment artists are coming together for an exciting new project!

Loen Entertainment announced on July 20 that “‘Loen Tree‘ will be releasing a summer project titled, ‘Summer Story,’ an album that will showcase this new label through the creative visions and ideas of its artists.”

They will be first releasing the title track “Summer Story” on July 26. On August 2, the second track, along with the rest of the album, will be revealed for fans!

IU
Ga In
Jia
Loen Entertainment
Ra.D
Sunny Hill
How does this article make you feel?