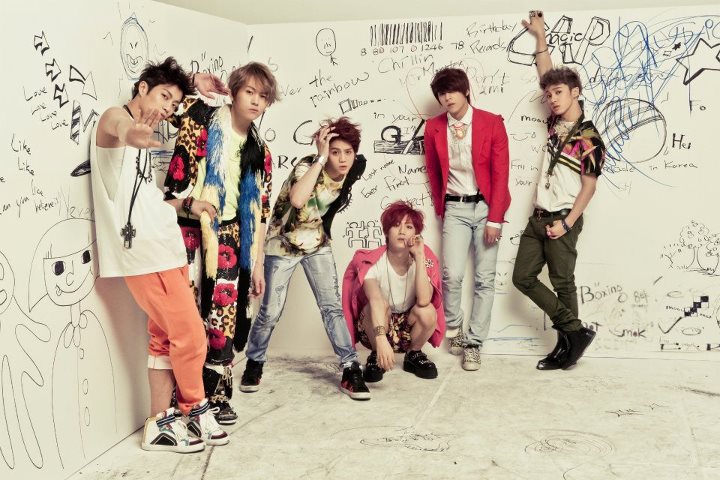 After much anticipation, BEAST has finally released the music video for “Beautiful Night.” After releasing an audio teaser and a music video teaser, the group has finally unveiled the final project. BEAST’s newest album “Midnight Sun” is set to release on Sunday, July 22.

The song “Midnight” has already been released along with its music video earlier this week. The music video was shot in New York, and the boys took full advantage of the sites and scenes the city has to offer. This is the group’s first album release since “Fiction and Fact” in May 2011.

“Beautiful Night” is of the electronic synth genre, and it has a catchy beat and energizing choreography. And, of course, the boys are as beautiful as always! Take a look at the music video below!

BEAST
music video
beautiful night
Midnight
How does this article make you feel?