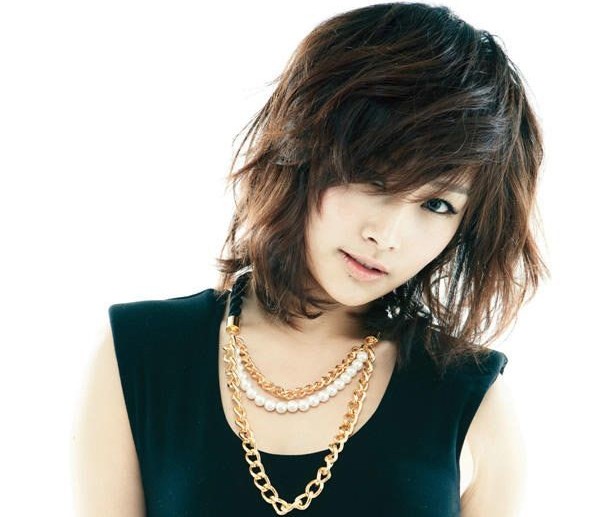 Nicole explained, “I developed a phobia of variety programs in Korea because of my poor Korean. Then we started promoting in Japan two years ago. I started to have a fear of variety of programs in Japan as well because my Japanese was also not that good.”

She continued, “I started to speak less on variety programs because I didn’t want to make mistakes or be in a position where someone couldn’t understand what I said. To this, soccer player Koo Ja Chul said, “I don’t think you need to do that. When I asked a Japanese athlete on the club team, he said, ‘They speak enough Japanese. Still, the mistakes they make occasionally are cute.”

Additionally, Nicole explained that her fear was exacerbated after Netizens lashed out on her in response to a story she had told about herself. In the anecdote, Nicole said she was in her teens and was at a bar.

Meanwhile, fellow member Gyuri was also a guest on the show.

KARA
Nicole
KPLG
Do Dream (Variety)
How does this article make you feel?