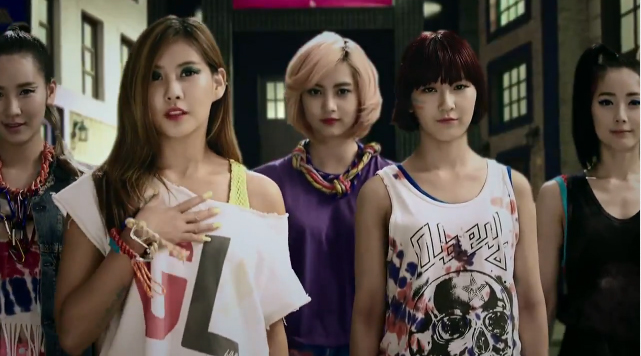 They group released their debut single “Party(XXO)” on July 16, followed by the release of the music video a few days later on July 19.

The group gained attention before their debut with their reality show “Real Music Drama Glam,” which is similar to most pre-debut idol shows that give an up-close and personal look into their lives as a trainee.

GLAM
SBS Inkigayo
How does this article make you feel?