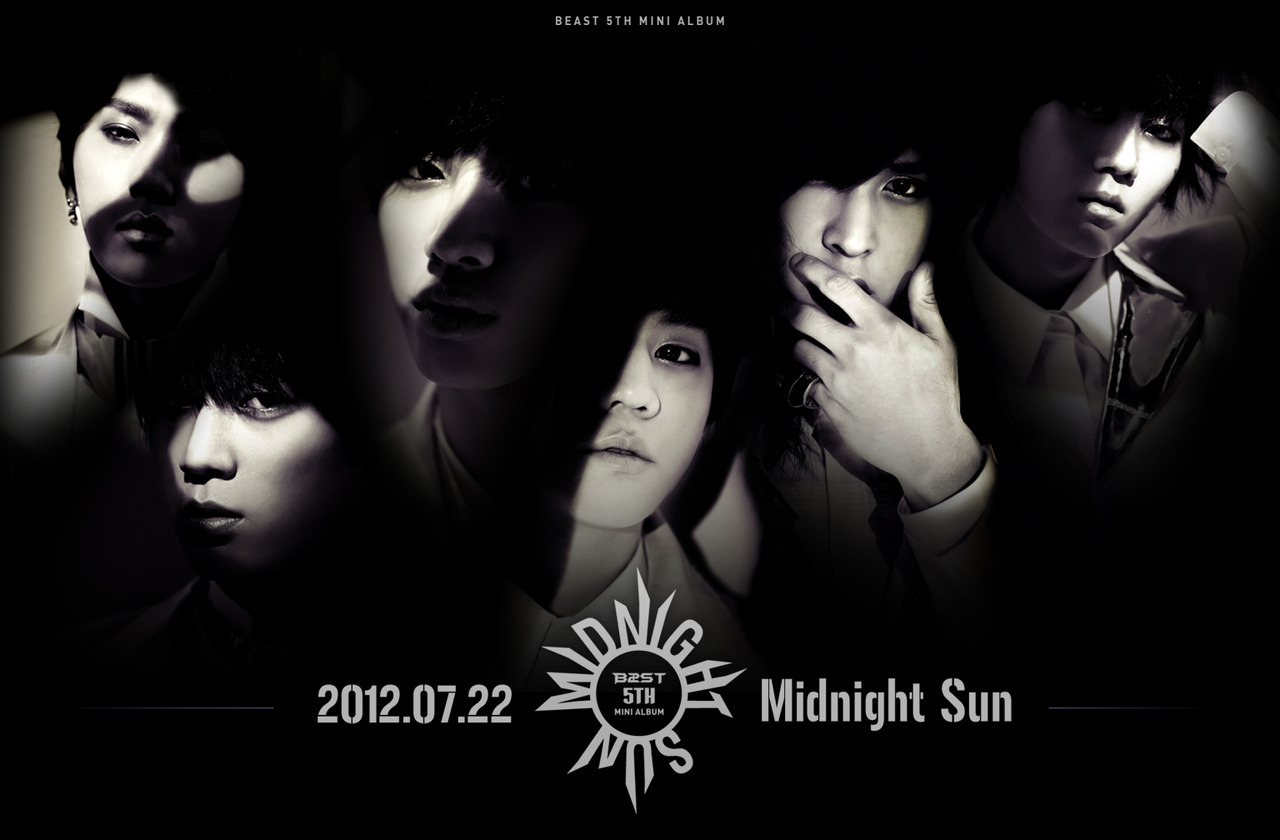 B2ST makes their long awaited comeback one year and two months since their hit single, “Fiction.” The boys return with their fifth mini-album titled “Midnight Sun.” The title track is “Beautiful Night,” a powerful synth pop number. Also included in the album is previously released digital single, “Midnight” as well as “Not Me” and “The Day You Rest,” both of which hold fun, catchy K-Pop lyrics.

BoA makes a comeback this summer with her seventh full-length studio album titled, “Only One.” Through this album, music lovers will be able to hear the singer’s vocal skills. The title track is of the same title and was composed and penned by the singer herself. The album will be released digitally on July 22nd and released offline on July 25th.

SS501’s Kim Kyu Jong releases his second mini-album titled, “Meet Me Again” this summer. The title track is “Precious Person,” a gift from C-Luv who is responsible for hits including Rain’s “Love Song.” It is a ballad number about the warmth and love for one’s significant other. Also included in this album is “Thank You” which was made for fans.

CHAOS releases their first mini-album titled this month. The title track is “Racer,” a powerful upbeat electric synth number with lyrics about a guy determined to make a charming girl his. Other songs worth mentioning are “Hurry Up and Go,” a medium-tempo number about a man’s feelings after finding out that his girlfriend cheated on him, and house dance number, “Icy Lady.”

01 A Midsummer Night’s Dream
02 Come With Me

Brown Eyed Girls returns this summer with two songs of the hybrid soul genre – the genre the girls have originally debuted with. The title track is “A Midsummer Night’s Dream,” a co-production between member Je-A and Kim Bak Sa who is responsible for composing hit song, “Back in Time” from the hit drama series, “The Moon That Embraces the Sun.” As the song title suggests, the song is about love coming true on a summer night. The second song is “Come With Me,” a beautiful number originally performed by American Idol contestant, Kimberly Caldwell and rapper Dolla. The song has a beautiful piano melody and the girls do a great job showcasing their vocals here.