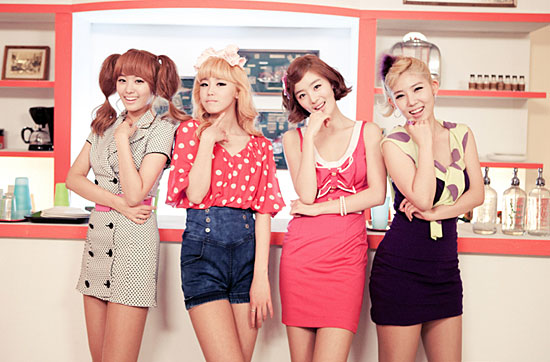 On July 20, Secret member Zinger posted a photo on her Twitter commenting, ” It’s been a long time since my last selca, hasn’t it? Today I am showing a new photo of my new hair color”.

In this photo, Zinger looks at the camera with a steady gaze as her hair, now dark brown instead of blond, flows freely over her shoulders. In particular, her dark curled hair captures her slimmer frame and mature look. This grabbed the attention of Netizens.

Upon seeing this photo, Netizens responded saying, “She looks like a different person with the new hair color,” “She’s getting prettier and prettier,” and “When will Secret’s next album be released?”

Secret will be releasing a Japanese album to commemorate their 1 year anniversary since debuting in Japan.

Secret
twitter
Zinger
KPLG
How does this article make you feel?