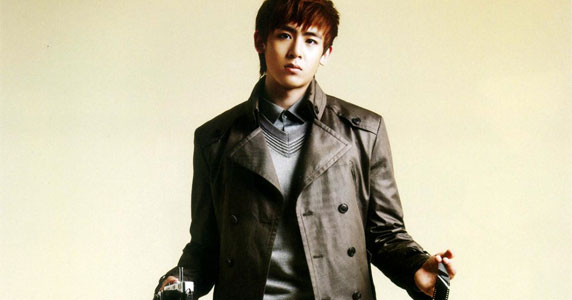 Nichkhun’s Thai Film to Be Released on July 26

Nichkhun fans rejoice! The movie that 2PM’s Nichkhun appears in will be released on July 26 throughout Thailand. According to JYP Entertainment on July 22, “The movie that Nichkhun appears in ‘Seven Something’ will be released on July 26. Before the release of the movie, Nichkhun visited Thailand on July 19. There, he attended a movie premiere and also participated in a press conference for the movie.”

Nearly 200 different individuals were at the press conference and more than 2,000 fans came to get a glimpse of the star.

“Seven Something” contains three different stories that have the subject of life and love. The film is being produced by Thailand’s greatest film distributor “GTH.”

Nichkhun appears in the third episode of the film titled “42.195.”

2PM
Nichkhun
Seven Something
KPLG
How does this article make you feel?