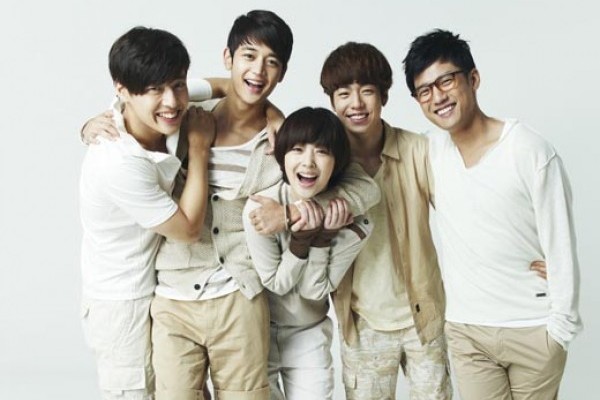 SBS “To the Beautiful You” First Trailer Released

The first teaser trailer of upcoming SBS drama “To the Beautiful You” was released on July 18. The video clip is only 15 seconds long and yet, it has garnered much attention online and offline. This short trailer captures before and after of f(x) Sulli‘s gender transformation. At first, she appears with elegant and feminine long wavy hair and all of sudden, she cuts her own hair to transform into a teenage boy.

Moreover, the trailer shows the names of its producer and writer. Producer Jeon Ki Sang has previously worked on “Body Guard,” “My Girl,” and many other romantic comedy dramas. Most recently, he led the “Boys Over Flowers” fever in 2009. He is coming back from 3 years of hiatus with “To the Beautiful You.” Writer Lee Young Chul previously wrote the scripts for all “High Kick!” series.

Meanwhile, “To the Beuaituful You” is of romantic comedy genre. The show portrays the story about Goo Jae Hee (played by Sulli) and her successful transfer to a male-only physical education high school in drag to meet Kang Tae Joon (played by SHINee‘s Minho), the pole vault gold medalist. “To the Beautiful You” will air on August 15.

SHINee
Boys Over Flowers
f(x)
High Kick
Minho
My Girl
Sulli
To the Beautiful You
Body Guard
How does this article make you feel?