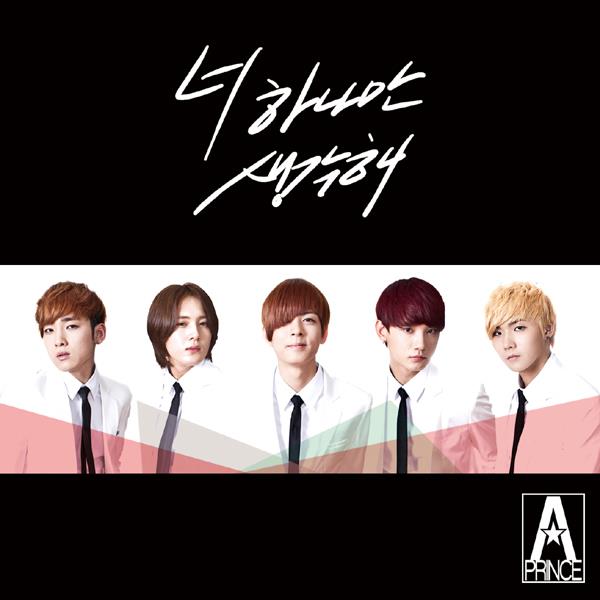 A-PRINCE Releases MV for “You’re the Only One”

New boy group A-PRINCE has released the music video for their pre-debut track “You’re the Only One.”

Following the release of their single and music video for “You’re the Only One” today, they will have a mini showcase on July 26 in Gangnam, Seoul.

Managed by New Planet Entertainment, the group debuted last year under the name TAKEN while they were under Again45 Entertainment. Due to member and management changes, they are set to debut this month as a five member group with the name A-PRINCE. Their members are Seungwoon, Taehyuk, Minhyuk, Seungjoon and Siyoon.

It was previously revealed that “You’re the Only One” was given to the group as a gift from MBLAQ‘s G.O.

What did you think of their pre-debut track?

If you want to learn more about the group, check out some of their official pages.

G.O
A-Prince
How does this article make you feel?