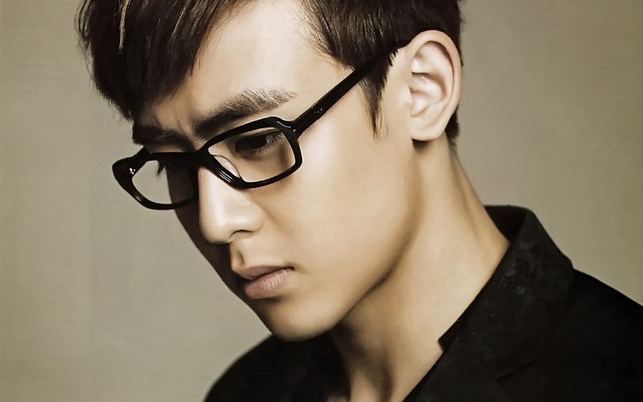 However, netizens observed that Nichkhun’s photo had been photoshopped out from original banner in the theme park’s homepage. As of this morning, only Junsu, Taecyeon, Wooyoung, Suzy, Junho, and Chansung’s photo remained. Nichkhun, who had originally been between Junho and Chansung, was nowhere to be seen.

On July 24 at 2:30AM KST, Nichkhun was involved in a car accident in Gangnam. He had been under the influence of alcohol when he crashed into a motorcycle on his way to the dorm following a company dinner. His BAC measured at 0.056%, and his license has been suspended.

Suzy
2PM
miss A
Nichkhun
KPLG
How does this article make you feel?