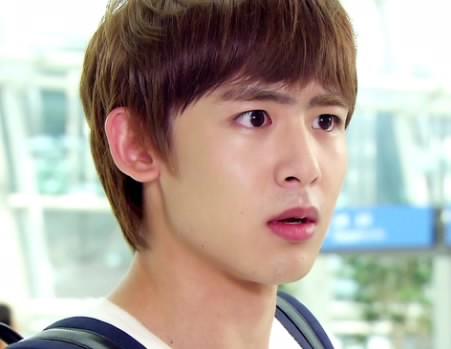 Recently 2PM’s Nichkhun hit a motorcyclist while driving under the influence and as expected his picture was removed from the Caribbean Bay advertisement he appeared with his fellow 2PM members and miss A’s Suzy.

It appears that some of Nichkhun’s appearance will be edited out of the MBC “Idol Star Olympics.” The producer Park Suk Won stated on July 25, “Nichkhun teamed up with T-ara’s Jiyeon for the table tennis event. We could not edit out that part because the whole game would have to be edited out.”

However, “Nichkhun’s individual interviews have been edited out. The first broadcast is tonight on July 25 so we did not have enough time to edit. We have been working without sleeping and have nearly finished. We will try our best so that the audience is not made uncomfortable.”

2PM
Nichkhun
KPLG
Idol Star Olympics
How does this article make you feel?