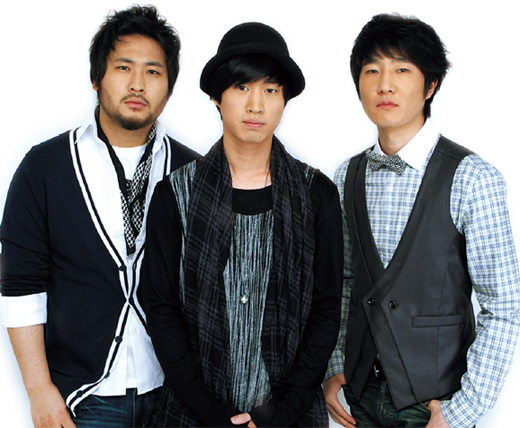 The wait is over for Epik High fans! After three years away from the music scene, the group has signed on with YG Entertainment for their comeback in September this year.

In a statement, YG Entertainment said that Mithra Jin and DJ Tukutz, the remaining two members of Epik High, have each signed a contract with the label. They also added that “We will do everything we can to help the members, who’ve gone through difficult times, create even better music.”

Epik High’s last release was the album “e” in 2009. Since then, Mithra Jin and DJ Tukutz have entered military service. During the hiatus, Table signed a four year contract with YG Entertainment and released the album, “Fever’s End.”

Are you excited for Epik High’s comeback? Stay tuned to Soompi for more updates!

Epik High
YG Entertainment
KPLG
How does this article make you feel?