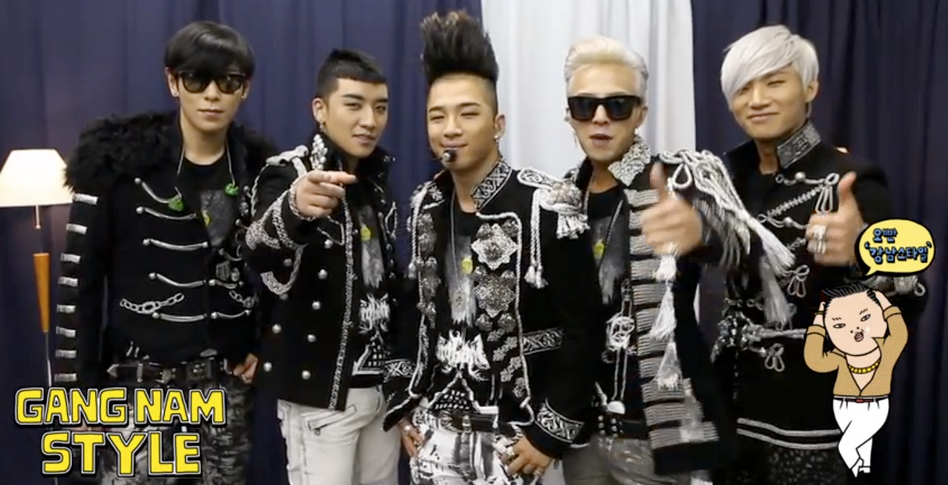 Did You Know that Big Bang Made a Surprise Appearance in Psy’s “Gangnam Style” MV?

It’s been belatedly revealed that Big Bang made an appearance on labelmate Psy’s music video for “Gangnam Style.” Earlier today, a post titled “No One Knew that Big Bang Was Part of Psy’s Music Video” surfaced various online communities, attracting much attention. The post attached a screenshot from the popular music video, drawing attention to two grandfathers playing Chinese checkers at a park.

The two “grandfathers” were actually two men disguised as old men. After close observation, netizens realized they were none other than Big Bang’s Daesung and Seungri.

Those who’ve seen the post commented, “I had no idea,” “They should have told us about this,” “Hahaha, that’s so funny,” “Wow, so many stars starred in this music video,” and more.

Check out the MV for “Gangnam Style!”